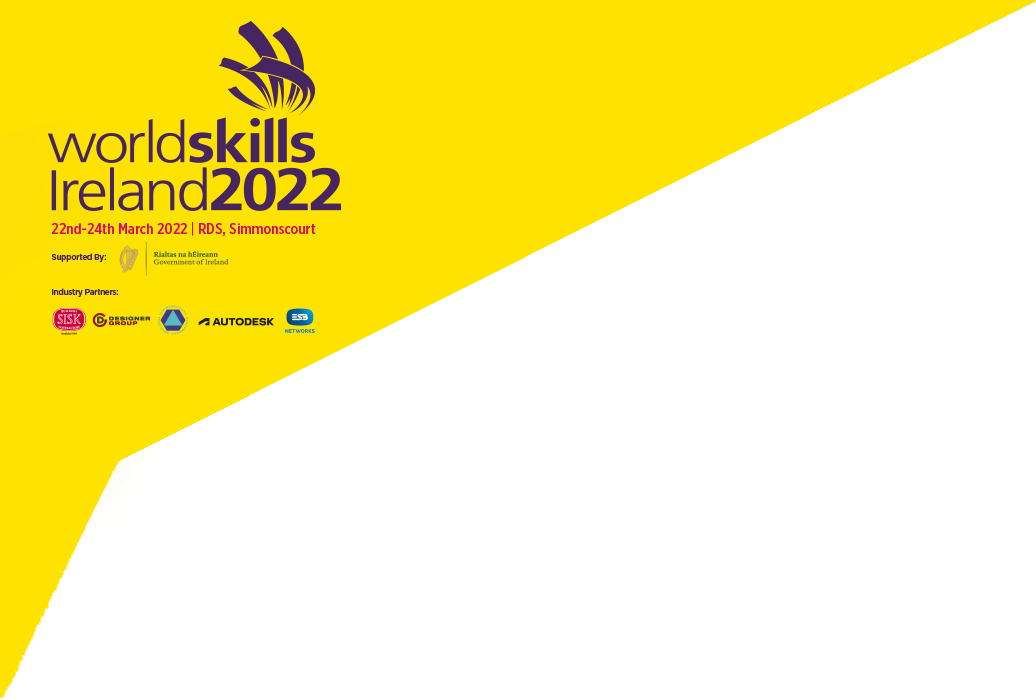 visitor Registration for Worldskills Ireland 2022 is now open. Register using the button below.

Capabilities include:
We are the largest privately owned Aircraft Maintenance, Repair and Overhaul provider in Ireland. Taking employee's mental health and stress, Dublin Aerospace maintain a day time shift time only (no night shift). We train all apprentices free of charge and provide a supportive learning environment along with a financial assistance throughout the course.

Dublin Aerospace undertake an annual plane pull where we play tug-of-war with an A300 Aircraft in aid of our company charity Aoibheann's Pink Tie.

We have 2 Apprenticeship programmes.

The Aircraft Apprenticeship consists of a 7 phase programme. This consists of both on the job and off the job training. Apprentices get to learn about aircraft repair in a classroom and apply their newly learned skills on a live aircraft under supervision of our highly trained aircraft engineers.

The MAMF Apprenticeship is a fitter turner apprenticeship specialising in the repair and overhaul of landing gear for Airbus A320 family and Boeing 737 aircraft, as well as Auxiliary Power Units (APU's are a small engine at the back of an aircraft).